A University-Wide Initiative for the Study of Antiquity and the Premodern World. New frontiers and new perspectives on early civilizations. READ MORE

WELCOME TO ARCHAIA — a collaborative forum that brings together one of the largest groups of scholars in the world working on early civilizations. Scholars in the Humanities and Social Sciences join with those working in the Yale Divinity School, the Yale Law School, the collections and the university libraries. While admiring and encouraging traditional modes of work and traditional fields of scholarship, we build a new inter- and multi-disciplinary framework that redefines old disciplinary boundaries. Very few programs anywhere bring together around the table in sustained dialogue literary scholars and archaeologists, art historians and cuneiformists, legal historians and anthropologists, papyrologists and numismatists. Via description, analysis, and comparison the Archaia collaboration allows for broader exposure to new ideas and methods that will stimulate new research agendas across disciplines encompassing the whole of the premodern world. We aim to enhance an already world class graduate education by exposing students early in their careers to a wider intellectual world, and to understand in new ways the value of antiquity, from the Mediterranean to Japan, and its rich cultural heritage for our own world.

Archaia is generously funded by the MacMillan Center, the FAS Dean’s Office, the Department of Classics and the Judaic Studies Program with additional support from the Departments of East Asian Languages and Literatures, History of Art, Near Eastern Languages and Civilizations, Religious Studies, Yale Divinity School, and the Yale University Art Gallery.

In the midst of school closures and a shift to online learning, Archaia is glad to announce some good news. This spring, two Archaia-affiliated professors were granted tenure... 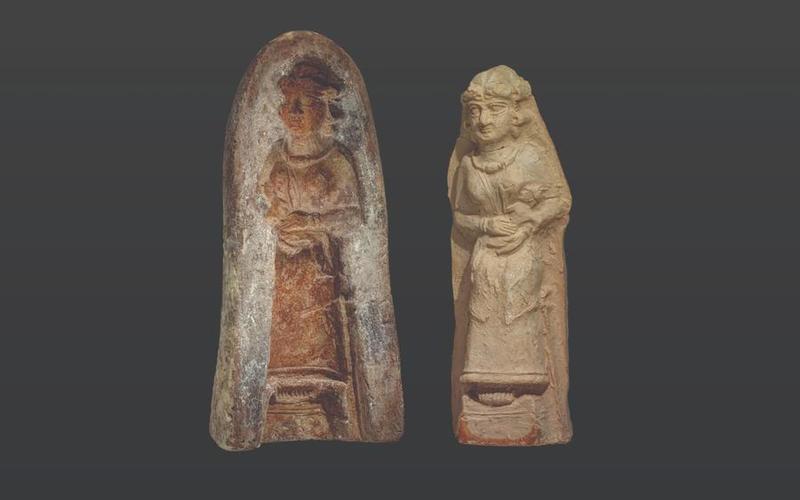 This week, the Yale Babylonian Collection opened a new exhibit, “Women at the Dawn of History,” at the Collection’s home on the third floor of Sterling Memorial Library.

END_OF_DOCUMENT_TOKEN_TO_BE_REPLACED 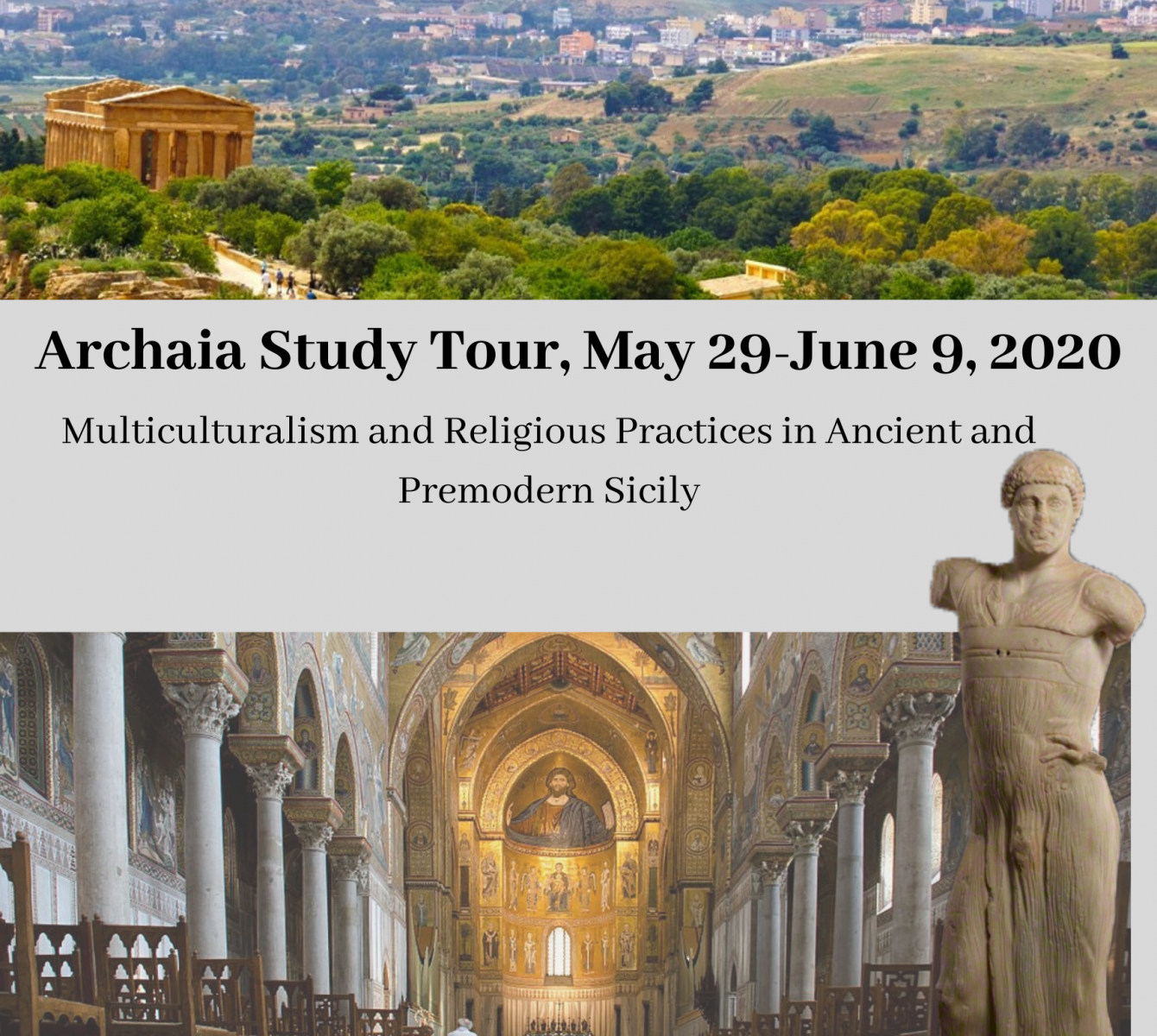 With generous support from